Facebook advertisements can provide significant benefits by increasing your brand awareness as well as boosting your sales. However, it is good to keep in mind that not all Facebook Ads are created equal. Sometimes a simple oversight can be the make or break to you receiving the results you desire.   We have listed 5 Facebook Ad Mistakes that you […] 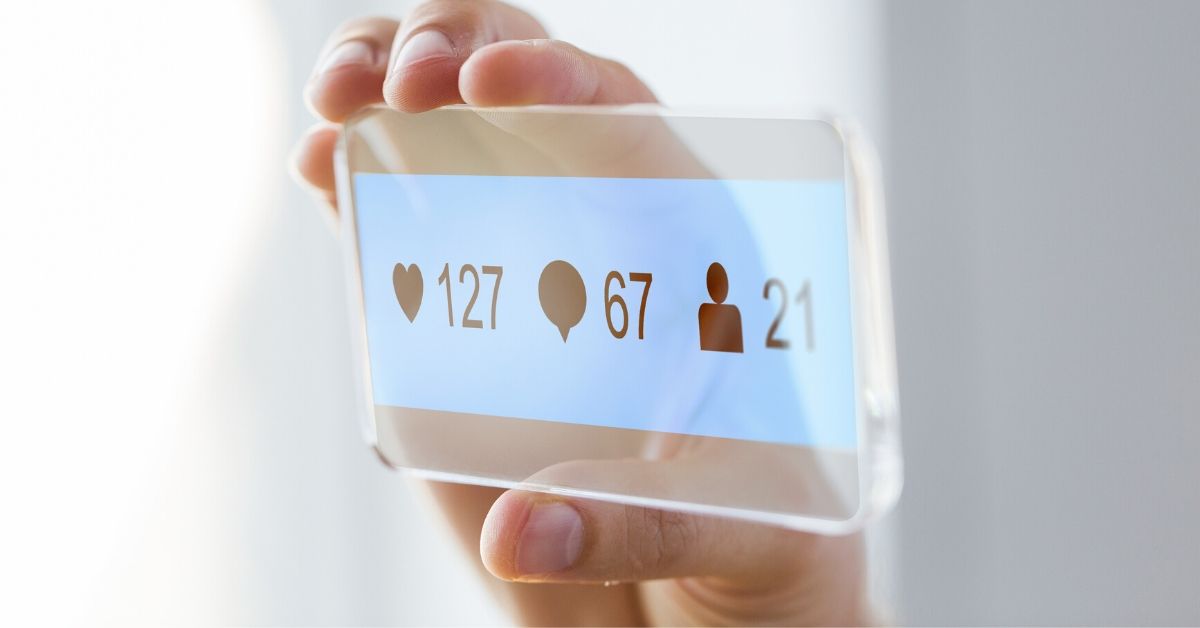 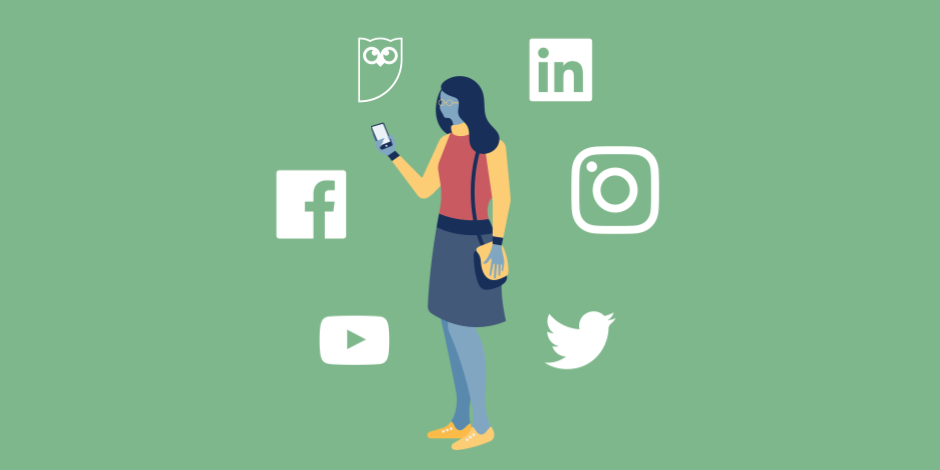 The Power Of Social Media

With an abundance of new features rolling out on Facebook over the past couple of weeks it can be hard to keep up with it all. So, we thought we’d break down the main new features you may want to use to your advantage for your own business! Messenger rooms This new feature allows up to 50 people to video […] 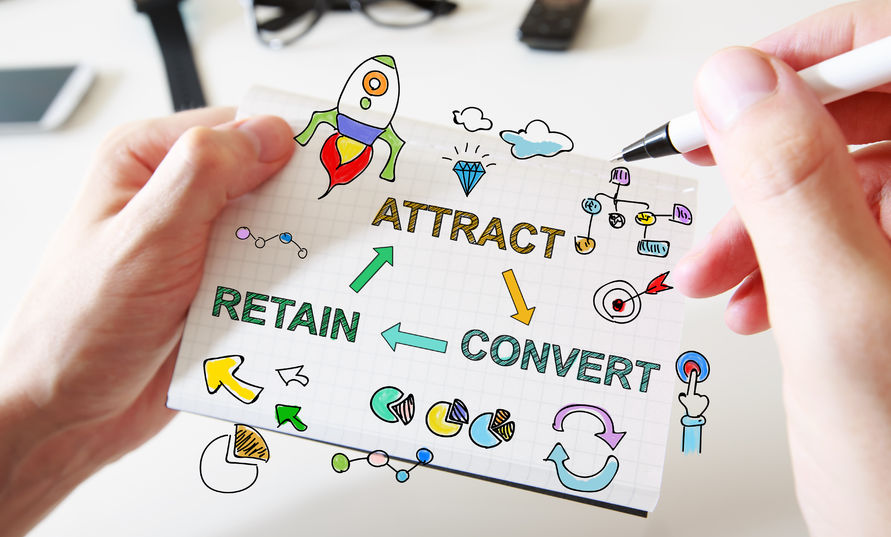 May 19, 2020 mtkgsols Uncategorized Comments are Off
Have you spent an endless amount of time marketing your offer and getting no return? There could be a number of different factors that contribute to your lack of sales, so we’ve made a list of the top 5 most common reasons why your offer isn’t selling! No real value If your customers have no need for your product or [...] Read more 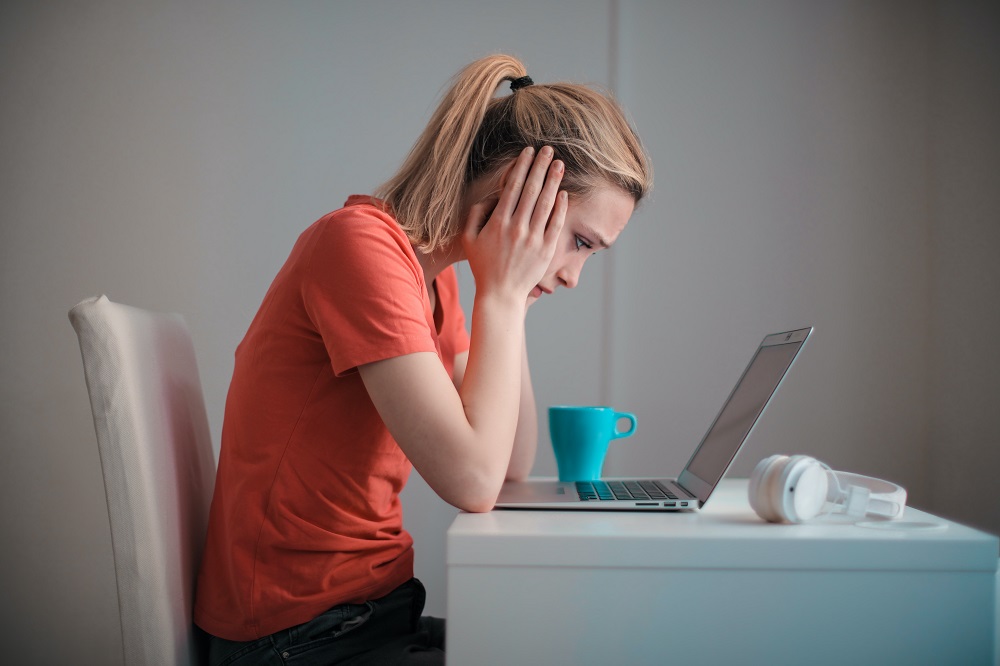 May 7, 2020 mtkgsols Uncategorized Comments are Off

As the first social media to really take off globally, it was no surprise when Facebook built out ways to monetize. It created the first cost-effective, somewhat transparent advertising channel that was accessible to businesses of all sizes that we had ever seen. Built to be “easy-to-use” had given many business owners the confidence to explore ads themselves, which is […] 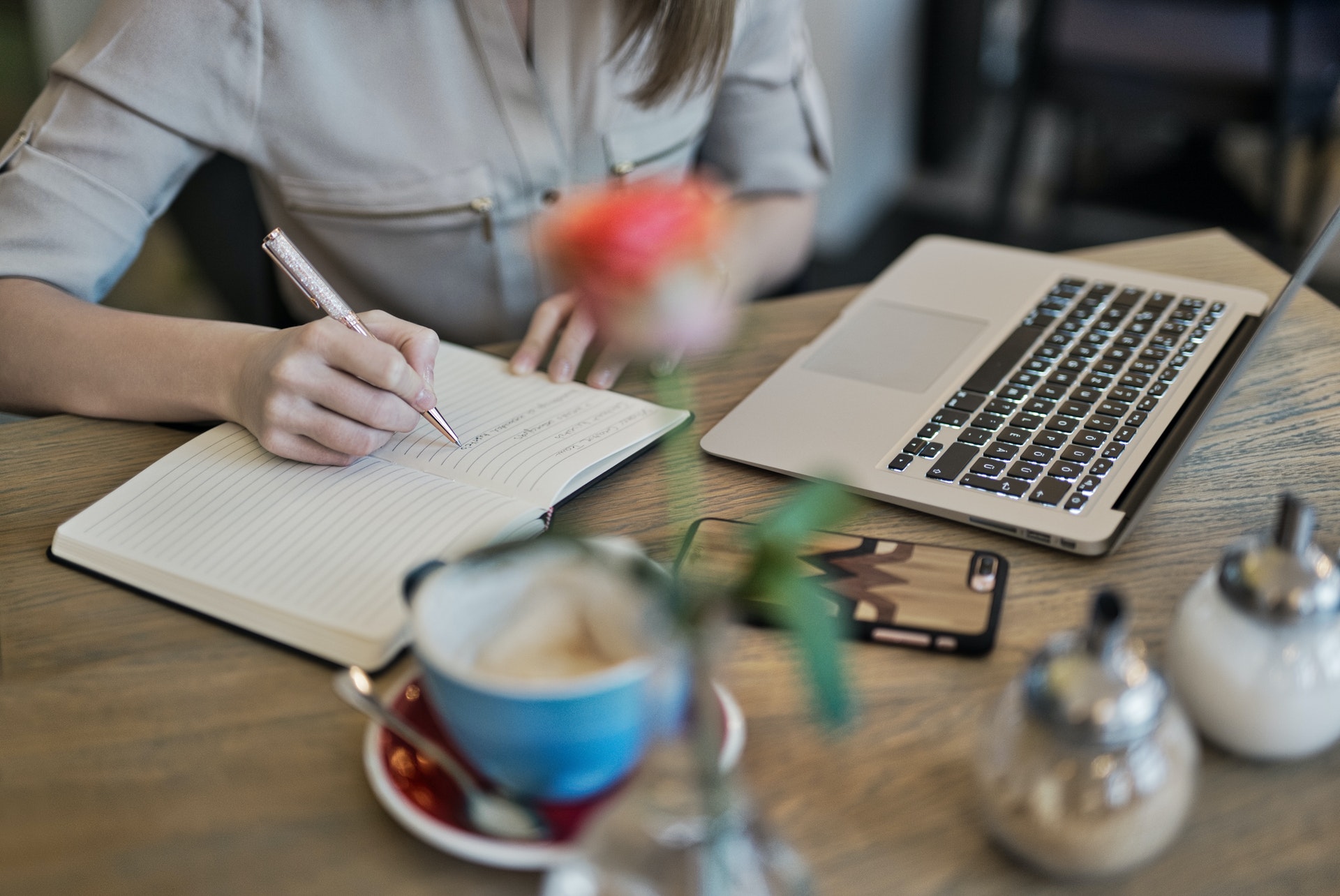 Supercharge your chances of winning a tender, grant or proposal with these top tips

There are a lot of local government grants around right now, as well as state incentives a business can apply for. We asked the experts in writing words than win work, Proof Communications for their top tips, and are pleased to have Rosemary Gillespie share with us this great article. It doesn’t matter whether the tender, proposal or grant application […]

Business owners have been motivated for years to take their bricks and mortar businesses online, seeing the benefits of exposure, efficiency and for some online sales. However, for many conflicting priorities, time and budget constraints have held them back. Then welcome 2020! Many of us had high hopes for this year, a new decade, a nice synergy of numbers, surely […] 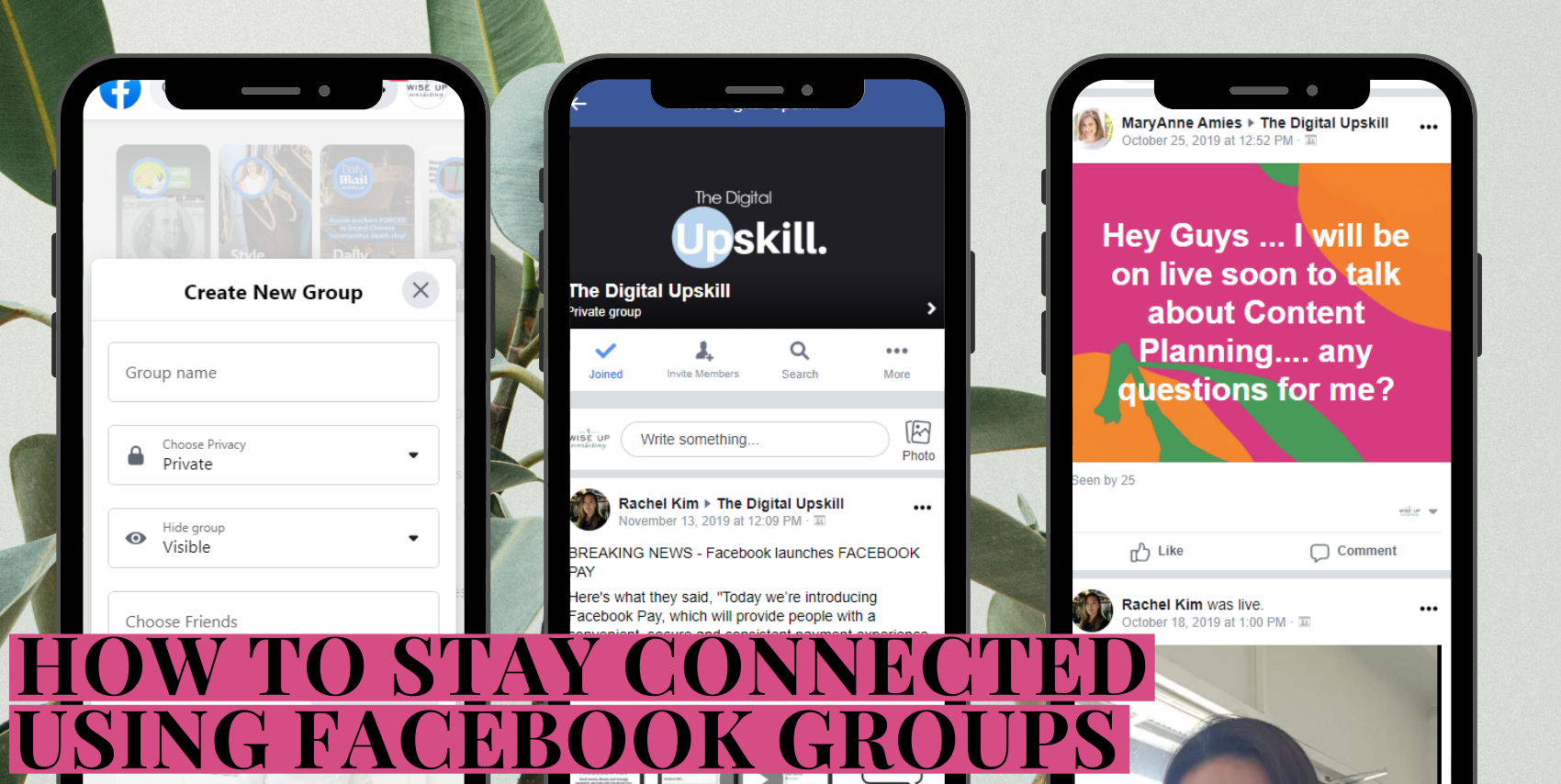 March 26, 2020 mtkgsols Uncategorized Comments are Off

As the world transitions from working in the office to working from home, we can all agree that this is a huge change! Going from face-to-face meetings where we can speak and banter freely – to online video calls is something employees and people around the world are all trying to adjust to. Whether it’s team meetings or client calls, […] 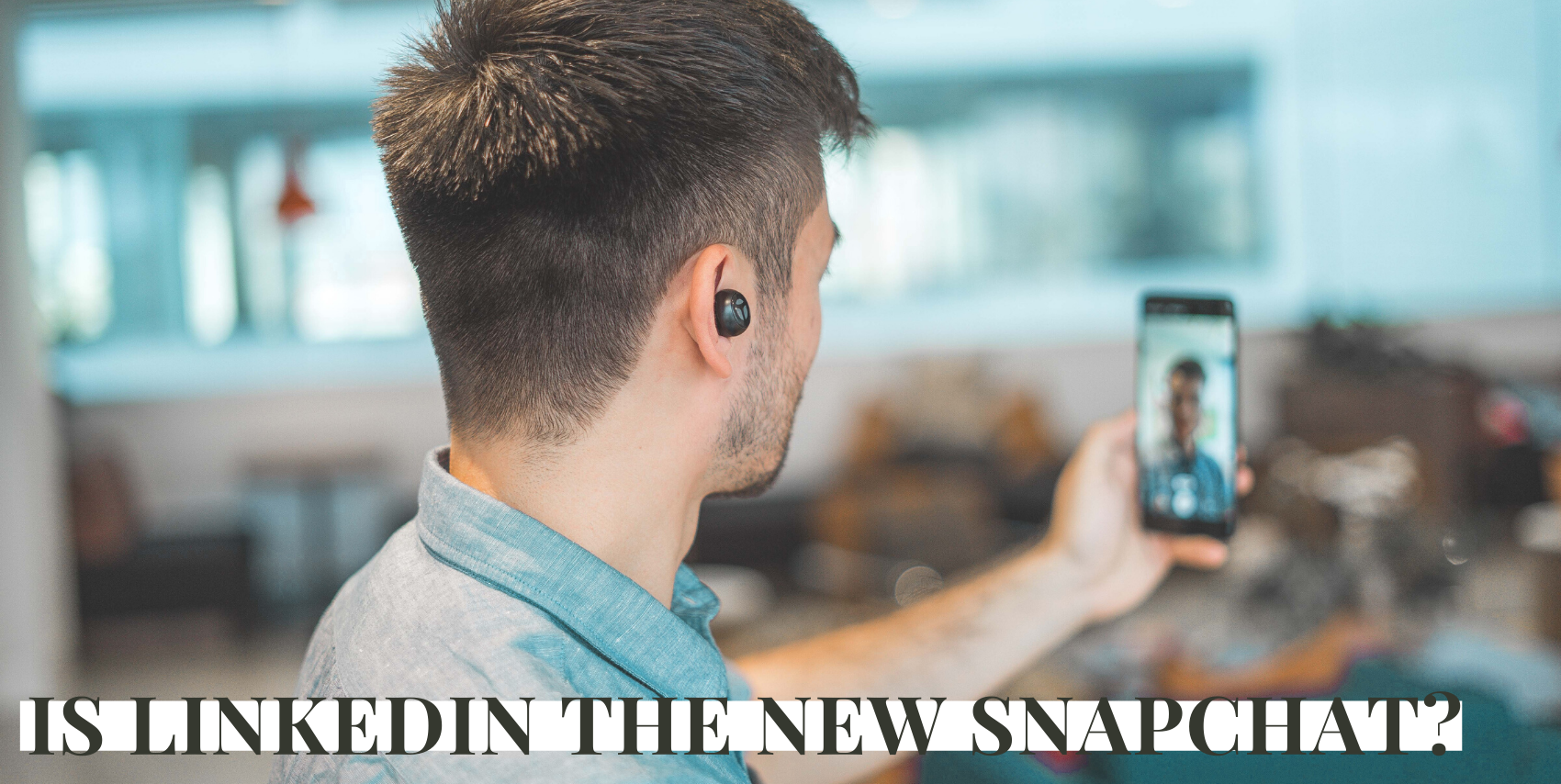 Is LinkedIn The New Snapchat?

March 13, 2020 mtkgsols Uncategorized Comments are Off

Snapchat was first released in 2012 and quickly hit 10 million active users just after a year of launching. Instagram then introduced stories in 2016, and Facebook stories came after in 2017. It seems like LinkedIn is trying to go down the same pathway, as they have confirmed they are working on a new “Stories” feature – similar to that […]

Should I put my business on Tik Tok?

We’ve been asked this question more lately and we love that our fellow small business owners are always researching and looking for new and innovative ways to reach their audience. Answering this question always begins with, “well it depends!” Whatever tool you use, the goal is the same: to reach a targeted audience and achieve a specific marketing goal. So […] 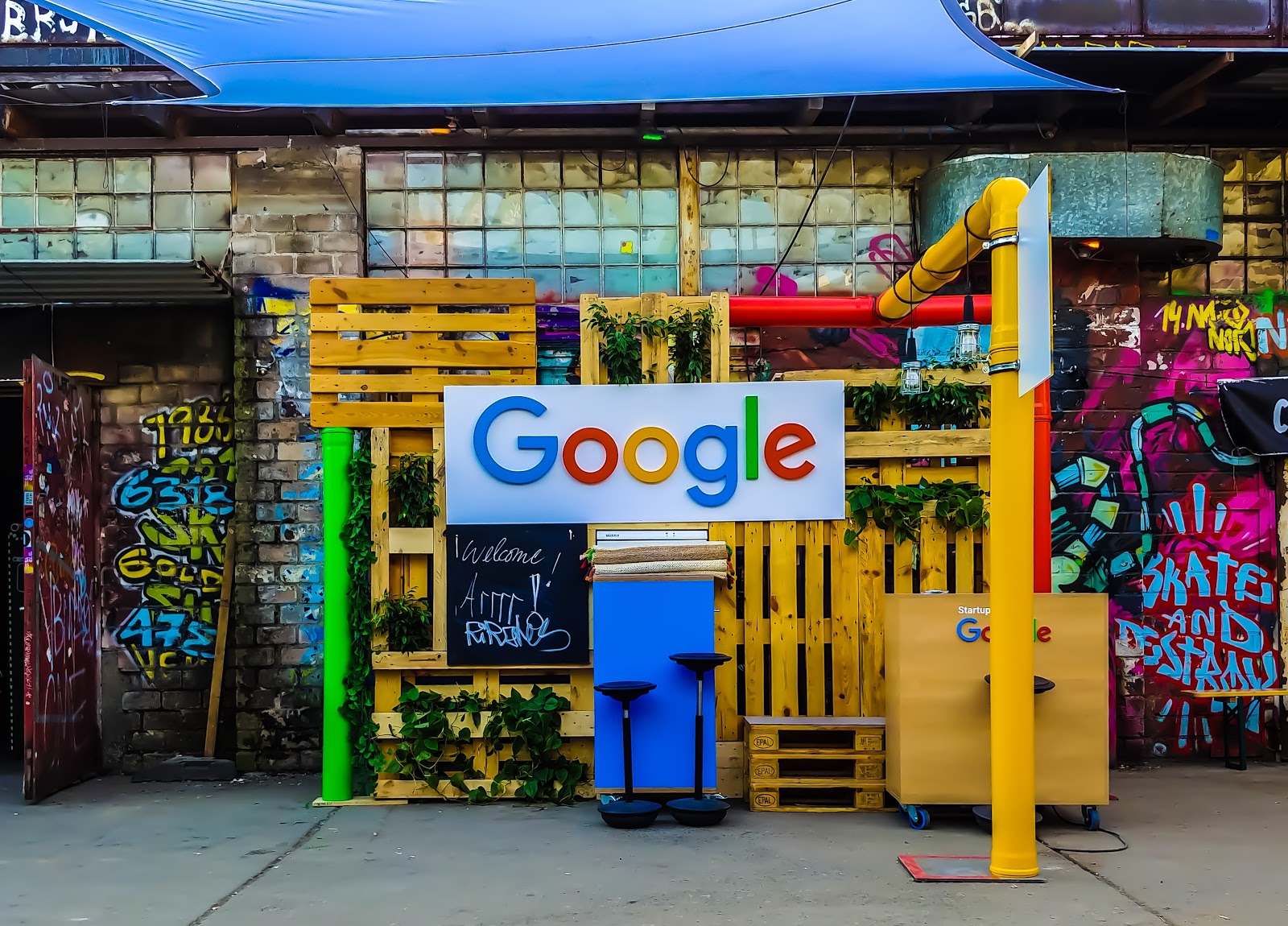 Google Chrome Extensions That Will Make Your Life Easier