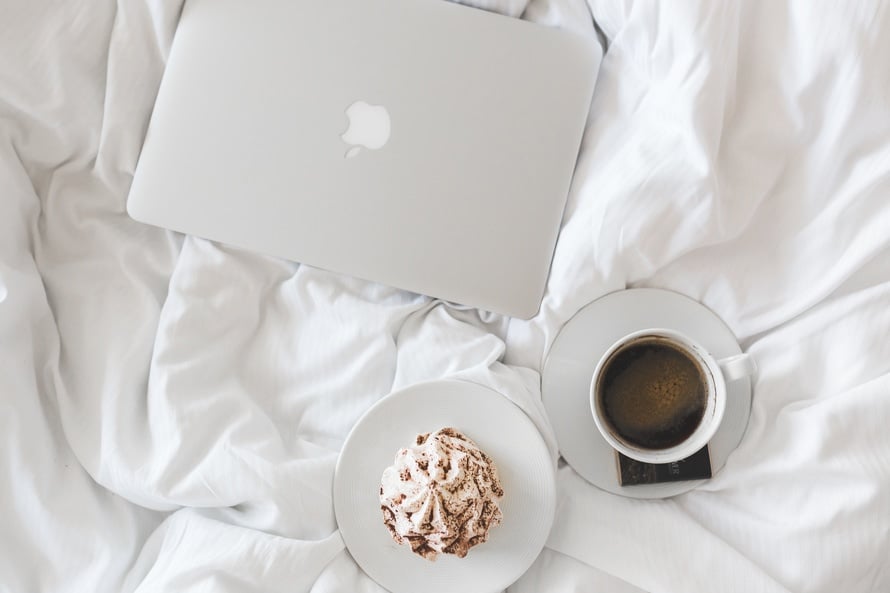 Clare from Top Five Movement has created this great guest blog post to help you improve your positive thinking and help you overcome procrastination!

Procrastination is actually a form of negative thinking. It’s fear. Fear of failure, fear of not living up to expectations, fear of risks.

Sometimes we convince ourselves that we actually can and will do our work later. But later may never come. Or maybe later comes in the waning hours of a deadline, forcing you to hastily finish a project with the grace of a Tasmanian devil.

Procrastination is actually a form of negative thinking. It’s fear. Fear of failure, fear of not living up to expectations, fear of risks. When you procrastinate, you give in to inaction, which then causes even more stress and negativity.

Your best tool for battling procrastination? Positive thinking. A whole new, positive perspective can inspire informed action rather than leave you feeling guilty for not taking action.

Here are 9 ways to use positive thinking to overcome the scourge of procrastination:

That newly acquired self-esteem ensures you become a productivity ninja.

2. BE CAREFUL HOW YOU COMPARE

Oh-so wrong. Don’t compare your starting efforts to someone else’s established work. Similarly, never compare who you are now with who you want to become. Be inspired by the vision — but don’t compare yourself to the vision.

Sometimes we overlook the first steps — research, planning, education — because they are so simple and obvious. If the project seems monstrous, break it down into easy, accomplishable tasks.

Try the Pomodoro Technique. Set a timer for 25 minutes, and start researching or writing or plotting. No interruptions, no distractions, just concentrate on one task. After 25 minutes, take a break. You’ll either have finished the task or you’ll be so engrossed in your work that you’ll reset the timer and keep going.

Chip away at the task, and then celebrate what you’ve accomplished.

There are two kinds of people: Those who eat their vegetables first and those who save the healthiest, greenest items on their plate for last. When it comes to productivity and meeting your goals, you need to become a veggies-first type of person.

Prioritize your most important or most commonly delayed task. Do it first thing, get it over with and then enjoy the rest of the meal!

It’s easy to get caught in the minutia of a task. The paperwork, the bureaucracy, the roadblocks. Instead of dwelling on the nitty gritty, concentrate on the big picture outcomes.

You know your ever-growing task list? The one that haunts you. Yes, that one! Focus that to-do list on outcomes. Make the heading something with meaning and impact: Make my home environment a healthy, inspirational, balanced space. Then create a list that will help you attain that big picture ideal: clean carpets, prune the bushes, etc. When you connect mundane or time-consuming tasks with a positive outcome it gets a whole lot easier.

Also, it helps if you visualise completing the task. Think about the positive emotion that will come with this.

This is a great tool if you tend to be an over-thinker. Now, you can use your over-thinking powers for good.

7. SEE THE TEMPORARY NATURE OF CHANGE

When you procrastinate on making a big life-changing, mind-boggling decision, you need to realize that not many decisions last forever. In most cases, you can resume the life you had pre-decision.

This is perfectly illustrated in one of the stories in Kylie Lewis’ The Leap, which is about real people who have taken the leap and made a big career change. This is a quote from one of Lewis’ stories: “You can always fall back on your previous career…but you never know what is possible without giving it a go.”—Anna Anagno.

8. HAVE A PRODUCTIVE DAY

Sometimes you have so much going on that it creates a kind of stasis. It’s like being overwhelmed to the point of immobility.

Instead of staying stuck, plan a day of productivity. Gather your most neglected tasks and a no-nonsense companion and head off on an odyssey of productivity, vowing not to return home until your long-ignored to-do’s are done. Have a victory glass of wine upon your return.

Don’t you feel better just thinking about it?

Lastly, if you haven’t already, I encourage you to sign up for my regular so-useful-you’ll-thank-me emails. I am all over the best and brightest developments in the world of positivity and self development. So let me do the sorting for you and bring you only the most effective tools and tips to help you live longer, be healthier, happier, more confident, less lonely, more relaxed, more creative, help you bounce back from hard times quicker, experience improved emotional balance and even sleep better. 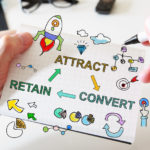 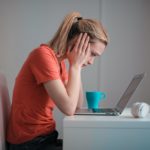